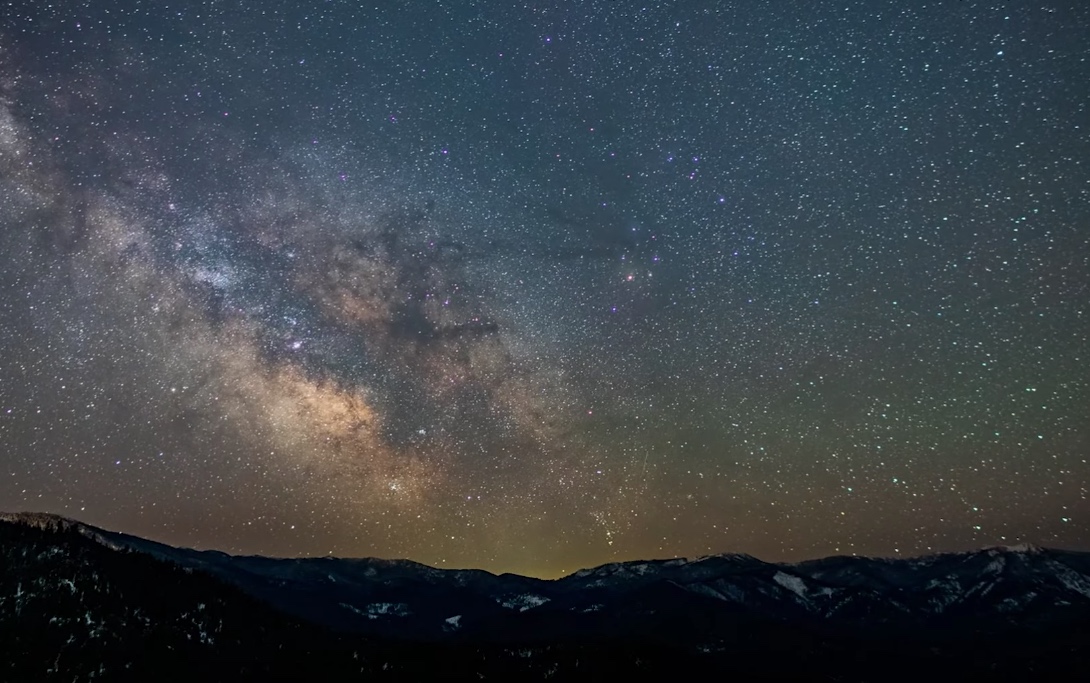 For skywatchers, July is a special month that promises a dazzling view of the Milky Way — but more on that later.

First up, early mornings in July offer a great view of Mars, Jupiter, and Saturn. Venus is viewable too, but only if you have clear sight of the horizon as the planet appears pretty low down.

“The planets are spread out across the morning sky, accompanied by bright stars, Capella, Aldebaran, and Fomalhaut,” NASA explained in its monthly bulletin, adding that on July 20, you should also keep your eyes peeled for “the half-full, last-quarter moon between Mars and Jupiter. And the following morning, you’ll find the moon sitting right next to Mars.”

To pinpoint the planets and stars super-quick, be sure to fire up one of the many astronomy apps available for iOS and Android.

NASA also goes into the origin of the expression “dog days of summer,” used to refer to the hot, sultry weather common in the Northern Hemisphere at this time of year.

The phrase dates back to ancient times and is linked to Sirius, the brightest star in the sky.

“At the peak of summer, the sun lies in the same part of the sky as Sirius, which the ancient Greeks and Romans associated with the dog-shaped constellation Canis Major, just as we do today,” NASA explained. “Sirius is its most prominent star, and it’s sometimes called ‘the dog star.’”

In Ancient Greek, Sirius means “the scorcher,” and both the Greeks and Romans thought the bright star added to the sun’s heat during that time of year, making it even hotter. This led them to calling this time of year the “dog days” (dies canicularis in Latin).

Of course, since those times, we’ve come to learn that our sun is the only star that impacts temperatures here on Earth, with our planet’s tilt altering the temperature and ushering in different seasons through the 12-month cycle.

The teapot and the Milky Way

Finally, July offers a great chance to marvel at the dazzling spectacle that is the Milky Way, a galaxy — our galaxy — that contains several hundred billion stars.

“Facing southward on July nights after sunset, you’ll find a sky teeming with bright stars,” NASA said of the Milky Way. “It’s visible toward the south as soon as it gets fully dark out. But even if you’re under urban skies too bright to observe the Milky Way core, the group of stars in Sagittarius known as the Teapot will help you pinpoint its location in the sky.”

The Teapot is a pattern of stars, which, as its name suggests, resembles the tea-brewing vessel. What’s particularly cool about the Teapot is that it looks as if it’s spout is “pouring out a cosmic cuppa,” as NASA puts it, with the Milky Way’s stars apparently emanating from the pot’s opening.

The video at the top of this page offers a detailed explanation on how to spot the Teapot and Milky Way. Alternatively, check your favorite astronomy app for the same information.


Also Read   Deadpool, Logan Come to Disney Plus on Friday

How to breed villagers in Minecraft | Digital Trends

As regulation heats up, will gaming studios’ gamble on loot boxes pay off? – TechCrunch